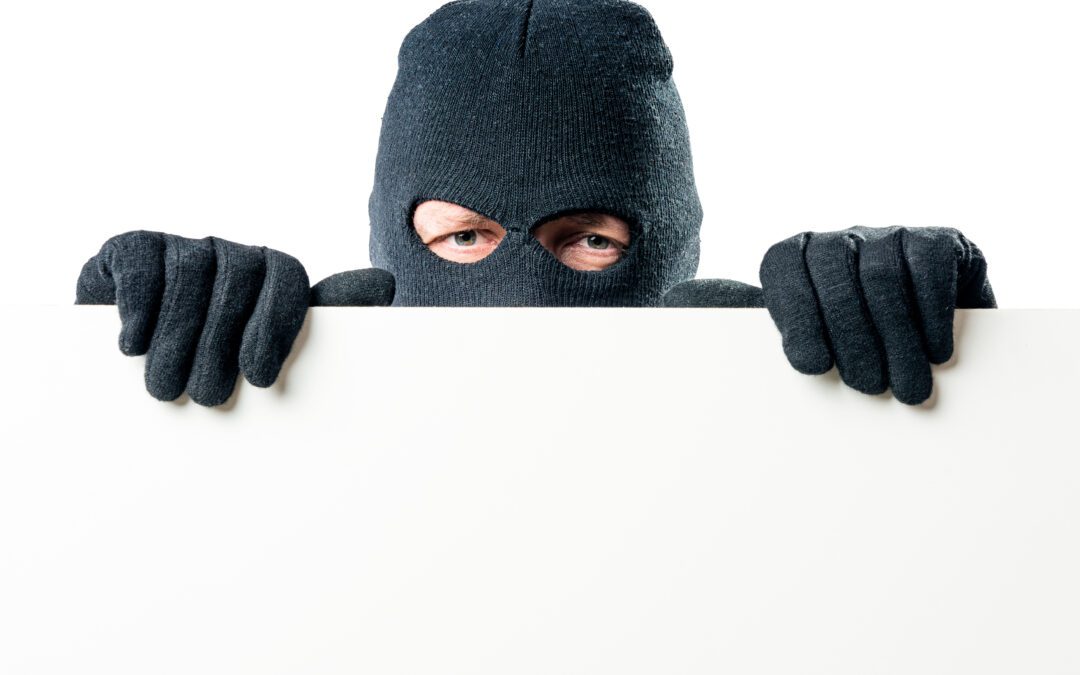 Recently my sister and I went on a hike at one of our local state parks.  Along the way my sister commented, “Hey someone lost their shorts!”  My eyes followed the direction where she was pointing at, sure enough, there was a pair of boxer shorts that had been abandoned off to the side of the path.  We both giggled and surmised that the owner of the underwear must have been scared spitless out of his shorts or had simply lost them.

While pondering the underclothes, I was reminded about a time after my first divorce when I had recently moved into a studio apartment.  Weekly I lugged my hamper to the apartment laundry room and washed clothes.  Thankfully I was able to fill up a couple of washing machines and get all my clothes cleaned in one big swoop.

On one particular evening, I went to retrieve my clothing from the washing machine.  As I pulled items out to put in the dryer, my hand stopped in midair, I was staring at an unfamiliar panty.  For a second, I thought maybe I had gotten into someone else’s laundry but quickly I realized that these were in fact my own clothes.  The problem was I was holding up underwear that was two times larger than me.

I thought to myself, well that’s weird, maybe someone had accidently left it in the washing machine, and I inadvertently put my clothes in the machine without seeing this item.  But it quickly became evident that this was not the case.

As I pulled out more articles of clothing, I found more underwear that were not mine.  Someone had exchanged all my panties out and left me with different ones.  What the Sam Hill was going on?  It was like having the tooth fairy come take a tooth out from under the pillow and replace it with money.  Only this panty nabber didn’t leave me money, he left me the ugliest, huge bloomers I have ever seen!

I became irritated with the whole situation, underthings are not cheap, and I was going to have to buy new ones!

A week later I did laundry again thinking all was well and that the panty bandit was a one-time deal.  Nope.  I lost more underwear and obtained some old lady undergarments.  Sheesh, how many laundromats has this panty thief raided?  How in the world is a girl supposed to hang onto her underwear at this rate.

I didn’t feel like going out to a laundromat and washing my laundry there, so my only option was to do a stake out and try to catch the panty nabber in the act.  I loaded up my clothes in the car, drove around to the laundry room, filled up the washing machines, and waited in the car for the underwear robber to show his face.

I was on high alert watching for any movement.  I snacked on food and listened to music to pass the time.  This is what you do on a stake out, right?

After about a half hour it was time to move the clothes from the washing machine to the dryer.  It was satisfying knowing I was pulling out my own panties.  After the clothes had dried and been folded, I was thrilled to still have my own underwear and that I didn’t have to buy anymore panties.  Although, it was disappointing that I didn’t catch the panty thief in the act.

I did this for several weeks so I could continue to wear underwear that actually fit me.  My sister had stay with me and told me that she had washed her clothes in the laundry room.  When she returned to retrieve her clothes, the laundry room was dark, and she surprised a guy when she turned on the lights.  We think it was the panty nabber because he left the room abruptly.

Thinking about the panty thief reminds me of how Satan does the same thing in my life.  No, he doesn’t steel my underwear, but he does pick away at something more precious, my sweet things in life.

When I am not paying attention, Satan can weasel his way in and start nibbling away at my joy, my contentment, my self-confidence, my relationships, my job and much more.

It is our decisions not our conditions that determine our quality of life. – John C. Maxwell

Satan is so subtle and sneaky that before I know it, he has stolen some of my faith and love.  I become consumed in my own abilities, knowledge, and of the technologies of this world.  My interest becomes more self-serving.  I become envious of other’s progress and my life becomes full of worries especially when I become more concern about the world’s standards instead of God’s.

How do I keep the sneaky nabber from steeling from me?  By being vigilant.

If you don’t set a baseline standard for what you’ll accept in life, you’ll find it’s easy to slip into behaviors and attitudes or a quality of life that’s far below what you deserve. – Tony Robbins

When I become too busy to spend quality time with my family and friends then it’s time to rethink my busy schedule and start cutting out some stuff.  When I start to be more concerned about what other people think than what God has in store for me then it’s time to get back into the routine of quiet time with the Lord, reading my bible, and being in earnest prayer.

There is only one person responsible for the quality of life you live and that person is you. – Jack Canfield

I need to remember that Satan is a destroyer and never has my best interest at hand.  I must stay vigil in guarding and maintaining my gifts from God, and this takes work to keep what is precious to me.  Nothing ever comes easy in life but with God at my side I can persevere and sidestep Satan’s attempts in steeling from me.

John 10:10 – The thief comes only to steal and kill and destroy. I (Jesus) came that they (you and me) may have life and have it abundantly.