Quick to Listen and Slow to Speak 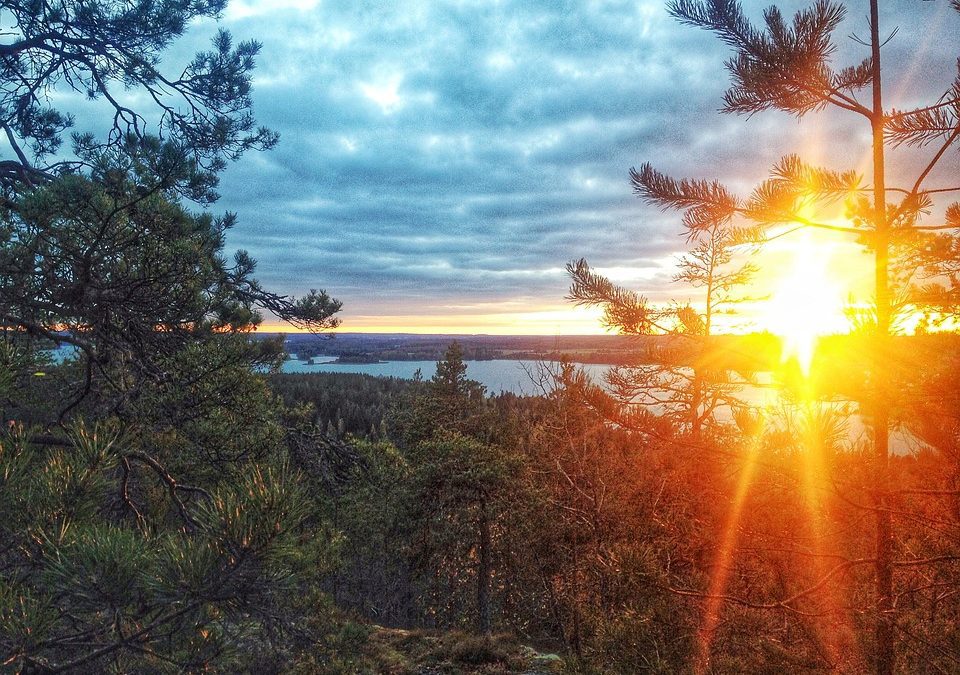 is the best dog I have ever had.

She has been with me for about twelve years.  My four-legged hound showed up at the house lost and scared one day, most likely someone had discarded her on the side of the road. My son and I named her Samantha but we quickly found out that it’s kind of hard to yell Samantha, so we shortened her name to Sam.

Dogs have a great disposition, always being happy, showing excitement when they see their master, and giving tons of lick kisses.

Today I messed up.  I forgot to let her outside for her morning potty trip.  When I realized this I knew I was going to have a mess to clean up but when I walked into the garage, she was laying on her bed wagging her tail waiting for me.  Guess what, there was no mess.  What a dog.

Next, I let her out on the back porch where she spends most of her days, but today I messed up a second time.  I forgot to feed her.  It wasn’t until noon that it dawned on me what I had done.  My poor dog.

Talk about failing.  I walked out onto the back porch and told her how sorry I was.  Sam wagged her tail and gave me kisses.  Immediately I prepared her meal adding some chicken and broth to her dry food in hopes this would give me some grace for being neglectful.

As I watched Sam eat her food enthusiastically, I realized that my hound never once growled or bit me nor did she show any indication that she was dissatisfied with me shirking my duties in taking care of her.

How would I have reacted if the tables were turned.  Well, I probably would have verbally expressed my frustration of not been attended to and  fed on time.  I know I wouldn’t have wagged my tail nor handed out any kisses.  In fact, I would have given her the silent treatment for being treated wrongly.

I am thankful that Sam is so forgiving when I unintendedly forgot about her needs.  How many times have I reacted fast in anger when I think I have been wronged?  Probably more than I care to admit.  Maybe I should be more like my faithful lab and learn to be slow to judge.  With all the grace and forgiveness that Sam allows me, I most certainly could show the same to others.

It feels nice when someone forgives me when I have done something wrong.  Sadly, we humans are not perfect and there will be mistakes, but I think everyone deserves a little grace and understanding.

Next time you feel frustrated or wronged, be quick to listen and slow to speak.  Maybe a little grace is what is needed instead of creating strife. 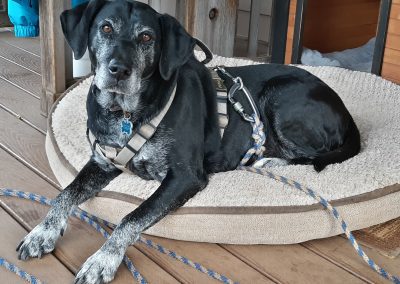 James 1:19-20  “My dear brothers and sisters, take note of this:  Everyone should be quick to listen, slow to  speak and slow to become angry, for man’s anger does not bring about the righteous life that God desires.”

Proverbs 14:29 “Whoever is patient has great understanding, but one who is quick-tempered displays folly.”

Proverbs 12:16 “Fools show their annoyance at once, but the prudent overlook an insult.”

Proverbs 20:3 “It is to one’s honor to avoid strife, but every fool is quick to quarrel.”

Proverbs 29:11 “Fools give full vent to their rage, but the wise bring calm in the end.”