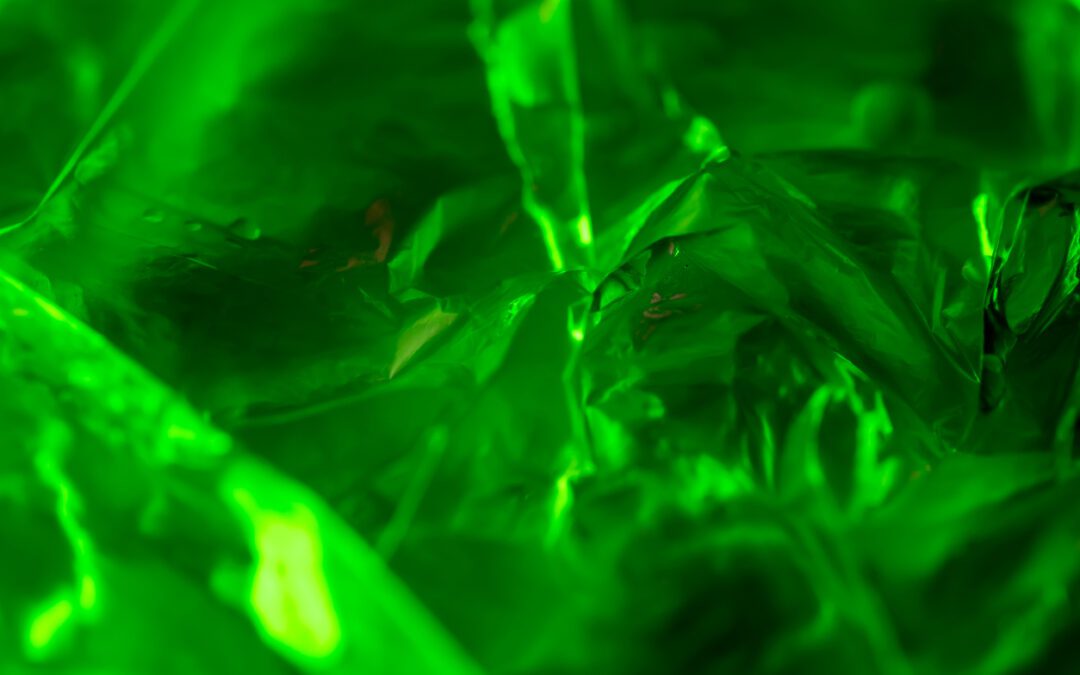 The girl hung by her fingers willing her hands to not let go while the monster stood above her on the ledge taunting the city of the evil he would spread.  Where was Superman?  Right about now he should be swooping in with his cape flapping in the breeze saving the girl and the city.  But there is nothing.

Tears pooled in the girl’s eyes as she watches her fingers slowly start to slip from the edge knowing she is about to fall to her death.  Will anyone save her?

What the people don’t know is that the monster defeated Superman earlier by throwing him in a cistern with Kryptonite, the only thing that could render the superhero weak and defenseless.  So, what now?  The man lies in water motionless as the mineral tied to his body bleeds the life out of a once strong and invincible person.

As it would seem all is lost, something unexpected happens.  A boy who had seen the earlier clash between the two strong forces, climbed the metal ladder and pulled himself to the ledge overlooking the cistern.   Leaning forward on his hands and knees, the teenager looked into the water where he could see a green glow.  Knowing this was what the monster had tied to Superman, the boy stood up, took a deep breath, and jumped.  Once fully submerged, the boy used his arms and legs to propel himself deeper into the water until he came upon the lifeless Superhero.

Immediately the boy grabbed his knife from its sheath and cut the rope releasing the mineral.  The boy grabbed the Kryptonite, swam to the surface, and tossed the mineral out of the tank.  Refilling his lungs with fresh air, the boy turned around to dive but the man himself, Superman, was treading water next to him.

Hearing the chaos in the city, the now superhuman flew the boy out of the cistern and placed him on the ground.  Knowing he had little time Superman pointed his fist to the sky, slightly squatted and with a flash of light he was gone.

Back in the city, the monster lets out a menacing laugh causing the girl below him to whimper and lose her grip.  Feeling the sensation of falling, the girl screamed and closed her eyes not wanting to watch the windows of the building ascend faster than she cared to know.  But when impact should have happened, the force of her downward fall stopped.

Opening one eye wondering if she had made it to heaven, a face came into view.  Superman.  Of course, the story ends with the monster killed no longer a threat to the city, and the girl saved.

This story may be a bit silly, but lately I have been wondering what my Kryptonite is.  What is my weakness?  After some pondering, the word procrastination rang out in my head.  Looking back on my life I realize that I am quite good at it when I am trying to avoid doing something that I don’t want to do.  It’s too bad that it’s not considered a great skill in life because I would probably be famous for it!

You can either learn to live with your Kryptonite or you can conquer it. – James Woosley

The Kryptonite meaning is something that is referred to as a person’s weakness or something that can be used to hurt someone who is strong.  Of course, Kryptonite is not a real mineral it is a fictional element that is used in the Superman story.  What if the boy had not saved the superhero from his eminent doom, would that have been the last of Superman?

I don’t write for Marvel, but I do know that in real life there is good and evil constantly clashing against each other.  We all have weaknesses that can defeat us if we let them.  Unlike Superman, we don’t have to wait for a good Samaritan to save us from our Kryptonite.  We only need to reach out to Jesus.

Philippians 4:13 – I can do all things through Christ who strengthens me.

Satan enjoys creating chaos in our lives.  He’s especially good with whispering lies in our ears and hiding the truth from our eyes.  It may seem bleak when talking about the Devil but don’t lose hope.  This evil one that causes so much pain has a Kryptonite.

Matthew 19:26 – But Jesus looked at them and said to them, “With men this is impossible, but with God all things are possible.”

It’s so nice to know that we can conquered evil, that there is a path that leads to good.  Just saying the name of Jesus causes Satan to cower.  God the ultimate force known to humanity is the Kryptonite that defeats the Devil’s schemes.

So, what’s your Kryptonite?

The joy of the Lord is our strength in the Christian life; unbelief is our Kryptonite. – Tony Reinke

Photo by Isaac Matos on iStock