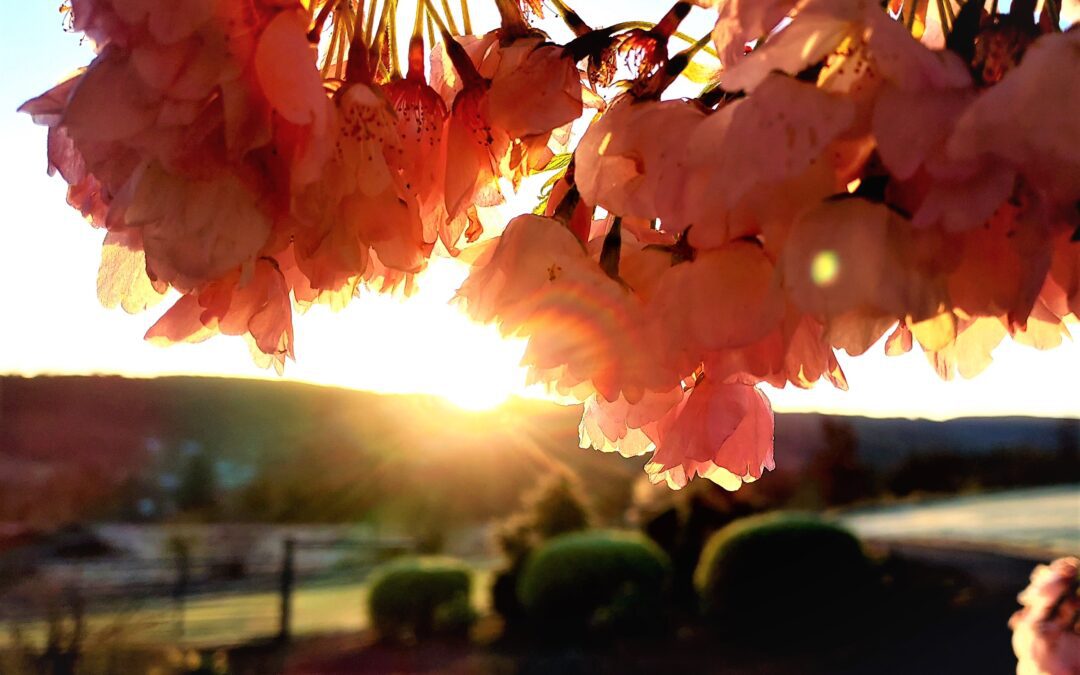 After his morning prayers, Ezekiel felt compelled to take a walk.  The warm South breeze ruffled the hem of his tunic as he hiked along the dirt path leading away from his home.  Israel’s demise was laying heavy on his heart, the great nation was now scattered amongst the Babylonians and neighboring countries.  Would God forget about his people and leave them without a place of their own?

His musing was interrupted when he came upon a valley and a vision formed in front of him.  Ezekiel slowed his pace and took in the site around him.  The middle of the valley was full of bones scattered from here and there as if an army had once stood in this place to fight but had been cut down by the enemy.

Ezekiel strode among the lifeless skeletons back and forth surveying the dry bones that had been sitting out in the hot sun.  Being a prophet, Ezekiel wasn’t surprised when he heard the voice of God. “Son of man, can these bones live?”

Then God spoke, “Prophesy to these bones and say to them, ‘Dry bones, hear the word of the Lord!  I will attach tendons to you and make flesh come upon you and cover you with skin; I will make breath enter you, and you will come to life.  Then you will know that I am the Lord.’”

So, Ezekiel did as God asked and prophesied to the bones.  As he did this there was a noise, a rattling sound.  Bones began to come together, then tendons and flesh appeared on the bones.  Ezekiel stood transfixed as though in a spell watching the scene unfold.  Skin then started to cover the corpses, never in all his years had he seen anything like this.

Then God spoke again, “Prophesy to the breath that the Sovereign Lord says; Come, breath, from the four winds and breathe into these slain that they may live.’”

So, Ezekiel prophesied to the breath.  The sudden rush of wind caused him to widen his stance as it flowed past him brushing the hairs of his arms.  Ezekiel watched as air entered the unmoving bodies and come to life and then stood up on their feet.

Looking at the vast army he wondered why God gave him this amazing vision.

Then God spoke again, “Son of man, these bones are the people of Israel.  They say, ‘Our bones are dried up and our hope is gone; we are cut off.’  Therefore, prophesy and say to them that the Sovereign Lord says I am going to open your graves and bring you up from them; I will bring you back to the land of Israel.  Then you, my people will know that I am the Lord, when I open your graves and bring you up, then I will put my Spirit in you and you will live, and I will settle you in your own land.  Then you will know that I the Lord have spoken, and I have done it.”

I don’t know about you, but if I had such a vision, I probably would have made an appointment with my doctor to talk about my mental status.

Because of their disobedience Israel was no longer a nation, scattered amongst other countries; the temple had been decimated and the great wall had been toppled.  The people of Israel probably felt like God had turned his back on them.  But God gave Ezekiel a wonderful vision.  A revelation of hope for the people of Israel.  Many years later, the people of Israel did come back to their original land and rebuilt the temple and the wall where they would once again call home.  Today Israel stands as a nation.

There are several songs that refer to dry bones and I have had a hard time grasping the meaning of dry bones until recently when I came upon a book “The Story” Foreword by Max Lucado and Randy Frazee who have put the stories of the bible in a chronical order as one continuing story.  When I read the story about Ezekiel and the dry bones it finally clicked and made sense to me.

Bones are made mostly of collagen a living tissue which have their own blood vessels and are made of various cells, proteins, minerals, and vitamins. Bones also contain bone marrow that contain stem cells that develop into red blood cells that carry oxygen through your body, the white blood cells that fight infections, and the platelets that help blood to clot.

So, when Ezekiel was witnessing the vision of the valley of dry bones, it meant DEATH, no life.  Bones with no blood vessels or bone marrow with dried out collagen.  In other words, there is no way these dried out bones would ever have life again.

But God wanted to show Ezekiel that the death of a nation would not stop Him from bringing these people back home and being a nation again.

Life can be brutal, with circumstances leaving us dried up, brittle, and lifeless just like the valley of dry bones.  Maybe you have lost a loved one, divorce, or your name has been trashed and you feel lost.  Could be you lost your job, health, or even your home and have nowhere to go, no place to call home.    Maybe you feel like your dream is going nowhere with the flame being snuffed out.  Or maybe you feel like God simply forgot about you and threw you out with the trash.

It sounds bleak and hopeless.

Take heart!  God didn’t forget about you, and he certainly didn’t throw you out with the trash.  Do you hear the dry bones rattling?  God wants to breathe life into you.  I’m talking about a God who saves, delivers, restores, and heals.

This is the God who brings the dead back to life, literally!

Just like Jesus who died on the cross and then laid in a tomb for three days.  Jesus was dead.  He was not breathing, he had no heartbeat, and his body was in the process of decomposing.  Yet after three days something happened.  Jesus rose from the tomb, ALIVE, breathing, and with a heartbeat!  Who does that?  GOD!

I did nothing to deserve God’s love; in fact, I was living as an orphan, without hope.  Yet God chose to pursue a relationship with me, and through the death of his son Jesus, I was adopted into God’s family. – Steven Curtis Chapman

God can do anything, He is powerful, that’s just His nature!  When we have faith then miracles begin to happen.  No matter the situation, NOTHING is too big for God.

“But those who hope in the Lord will renew their strength.  They will soar on wings like eagles; they will run and not grow weary; they will walk and not be faint.” – Isaiah 40:31

With Easter upon us, take time during all the family get-togethers and celebration to remember the sacrifice that Jesus made so that we could have life.

“The great gift of Easter is hope.”- Basil Hume