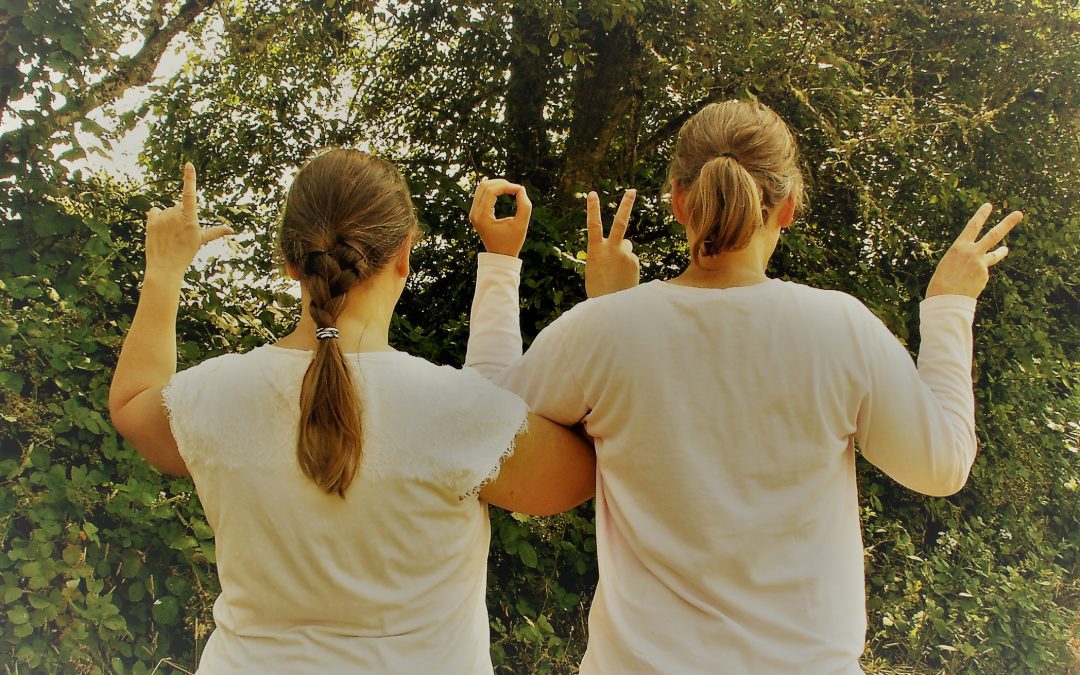 One day Mom and Dad left the house to run some errands leaving my sister and I alone.  Denise had been sick for a few days and mom thought having our only television in her room temporarily would keep her occupied while being sequestered.

It was Saturday morning and I wanted to watch cartoons.  I figured Denise had had the TV long enough and it was time to move it back to the family room.  I mean, I am the older sister and I know what’s best.

I opened my sister’s bedroom door with a flare and informed her that the television was being moved back to the family room.  I unplugged the TV and started rolling it into the hallway.

My sister was not in agreement with this and flew off her bunk bed ready to stand her ground.  “Mom, said I can keep it in my room!”

I kept rolling the metal box down the hall.  “I don’t care, I want to watch cartoons and I can’t do it in your room!”

Denise grabbed the cart and stopped it from going further away from her room.  “I won’t let you!  You can’t do this!”

She then started to pull the cart back towards her room.  It became a tug a war with the TV between us each pulling with all our might.  At one point the television started to tip.  Thankfully, we stopped it from falling knowing well if this happened, we would be in deep doo doo with mom and dad.

“Go back to your room!”  I yelled.  I stretched to my full height trying to pull off the tough girl look with my hands on my hips.

Then my sister did something that caught me off guard.  She punched me in the stomach.  I doubled over as I hugged my abdomen.  When did she become strong enough to hit me like that?

Knowing that my little sister had won this round, I left her alone to move the television back in her room by herself.

That was a long time ago.  We are friends now and enjoy our time together when we get to see each other. 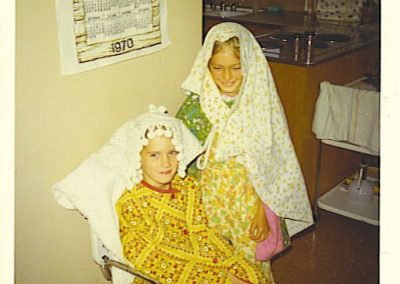 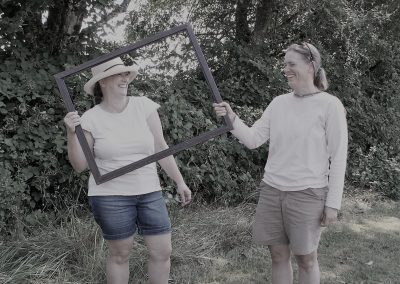 My sister is visiting me and I felt compelled to write a blog about sisterhood.  I am aware that some of my readers may not have a biological sister.  But the sisterhood doesn’t stop there.  I have two sister-n-laws who I love dearly and wish I could see them more often.

That’s okay because the sisterhood continues.   I have a handful of close friends that I call sisters.  They have been through thick and thin with me.  They have wept and rejoiced with me.  When I am in need, they are there supporting me.  In other words, I know my sisters have my back.

Sisters, whether biological, by marriage or a close friend is a sisterhood developing into a strong bond that is protected and treasured.  This sisterhood is not something taken lightly.  It is a relationship that is cultivated, nurtured, and protected.  These special friendships don’t happen overnight, it takes time for it to grow and mature. 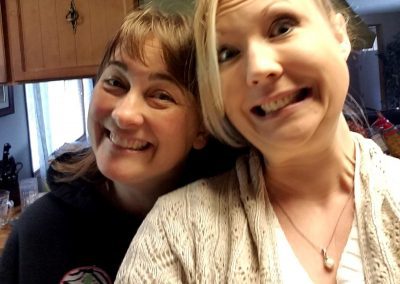 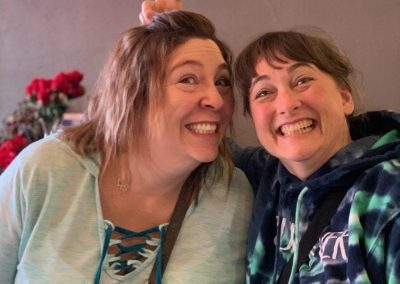 Being loyal only when you’re in agreement doesn’t work.  A dependable sister is with her friend no matter what, even if it causes distress.

Remember, this friendship is not all about you.  It’s called giving without expecting anything in return.  I do believe this is called love.

There may be arguments or disagreements, but don’t let it go too long.  Resolve it quickly, don’t let bad feelings take root.  I’M SORRY and I WAS WRONG is a good start.  This is how friendship becomes strong and unbreakable. 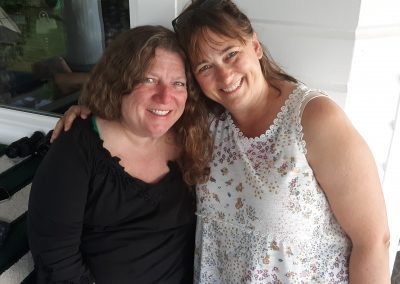 Giving your time will cultivate this relationship.  That means be present, be available, be there to listen and slow to speak.  Maybe she needs a sounding board, or a shoulder to cry on.  Or it could be that she needs to celebrate.  Being a sister-friend means waving those pom poms and cheering her on while you’re on the sideline.  Encourage her, celebrate with her, and triumph in her accomplishments without feeling threatened that her light might dim yours.  Every sister gets their moment!

Be honest.  This can be hurtful so do it with love.  Gently share your opinion when asked and discern whether your words would be valuable when not asked.  Everyone has opinions and they are not always helpful.

I think trust is especially important.  Have you heard of the phrase, Loose lips sinks ships?  Being a confident means you don’t repeat what someone has told you.  Sometimes we don’t follow the same guidelines with family, or a spouse and we tell them everything.  Be cautious not to reveal things about your sister-friend unless you know they absolutely would not mind.  In other words, treat your friend’s personal life as you would want your darkest secrets treated.  Demonstrate that you can keep your mouth shut when necessary.  Knowing that my sister-friend is trustworthy is worth more than all the gold in the world. 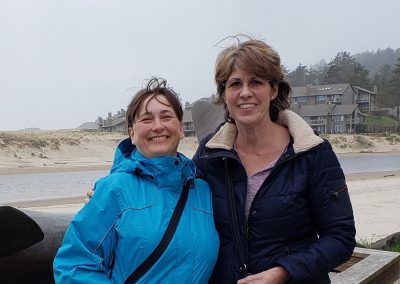 My mom always told me to pick my friends wisely.  Now I know why.  A gossiping, two faced, backstabbing, unavailable friend in some ways like falling into a blackberry bush where the thorns scratch and puncture you leaving some in your skin to fester.  Oh, it’s painful!  I think we all have been there.

If you have a sisterhood friendship, protect it with all your might.  It’s a blessing from God to have such a rare relationship that could last a lifetime.

Each sister-friend has left a mark on my life and I am eternally grateful.  I know that they are just a phone call away and that I am always welcomed to visit them.  We pray for and encourage each other to be our best and to keep moving forward.  Basically, we have each other’s back.  My sisters are a gift from God, and I will do what I can to preserve this wonderful sisterhood.

I challenge you to savor the sister-friend relationship.  Cultivate that friendship, cherish it, and protect it.  Having a sisterhood even if you only have one sister-friend is like having a priceless rare jewel.  Treat them as such.