A Star So Bright 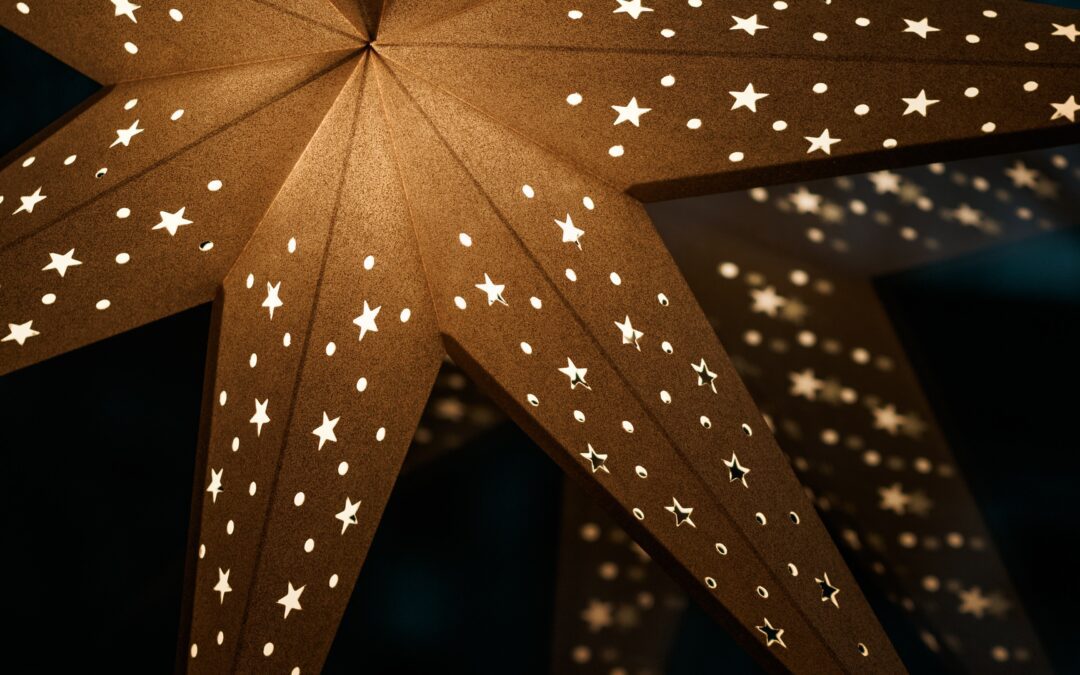 The dark sky with its display of radiant stars and planets never disappoints me on a clear night.  While sitting next to my sister gazing at the Milky Way I asked, “What’s the difference between a star and being a star?”

Even in the darkness I could feel her giving me a quirky look, “What kind of a question is that?”

I chuckled, “Oh I was thinking of stars in the sky and Elvis.”

Yes, I know that was random, but I can’t help the Gwen brain process.  Why I thought about when I was young and had a major crush on Elvis is beyond me.  I even had the big poster hanging on the wall of my bedroom.  I listened to his music a lot.  One time I got to watch one of his concerts performed in Hawaii broadcast on TV.  Just thinking about the super star would give me warm fuzzy feelings all over.  I did a lot of daydreaming about the popular singer and wished I could meet him.  At times I would give the poster good luck kisses thinking this would give me a chance to meet him.

It’s funny now to think how silly I was.  I don’t even know what happened to that poster.  I still enjoy listening to Elvis’s songs and maybe I should find another Elvis poster to hang in my bedroom.

I wonder what it’s like to be a star.  Someone who is followed by thousands maybe even millions of people.  Of course, there must be some pleasure in knowing that people enjoy what you do, but it must be exhausting having fans constantly wanting to see you, be around you, and touch you.  Hhmm…Elvis can have it.

Over two thousand years ago there was another star that shined brightly catching the interest of some Magi.   Many astronomers throughout the years have tried to explain this phenomenon of the bright light that is described in the New Testament around Jesus’s birth.  Some of the theories have included Halley’s Comet or a planetary conjunction known as a lineup of the planets.  My favorite one is a supernova, the death of a star, this would be a cosmic event showing up in the sky for days or weeks before fading out.  Such a sight would be really bright and spectacular.

Back then it was thought that astrological events such as a bright star were a sign to portend the birth of a great hero or ruler.  Regardless of how the bright star came about, the Magi (Wise Men) were so impressed that they believed something big was going to happen.  So, they researched it and read about the various prophesies throughout the years that was foretold about the “King of Jews.”

I find it interesting that these Magi were so fascinated that they embarked on a long journey from the East and followed the star.  The answer they sought for was found in Bethlehem beneath this famous star and were introduced to a baby named Jesus.

I love how God does things big, done in a way that no one would ever have thought possible.  At the same time, it’s remarkable that the announcement of the birth of God’s son didn’t go to the king, or to priests and scholars but instead it was some wise men who pursued the truth that was foretold in the ancient scripture.  Because they followed the star, they were rewarded with an amazing encounter with the Christ child.

“For us a child is born, to us a son is given, and the government will be on his shoulders. And he will be called Wonderful Counselor, Mighty God, Everlasting Father, Prince of Peace.  Of the greatness of his government and peace there will be no end.  He will reign on David’s throne and over his kingdom, establishing and upholding it with justice and righteousness from that time on and forever.  The zeal of the LORD Almighty will accomplish this.” – Isaiah 9:6-7

Even some local shepherds in the field while watching their sheep were included in the proclamation and were given an amazing show from angels in the sky about the birth of a king.  I wish I could have been one of those shepherds to see that amazing site!

Just think, a child who was born of a virgin, becomes the star of the Christmas story fulfilling every prophecy that has been proclaimed.  Who knew that this infant would become a man followed by thousands of people who wanted to see Him, touch Him, and know Him.

“Who can add to Christmas? The perfect motive is that God so loved the world. The perfect gift is that He gave His only Son. The only requirement is to believe in Him. The reward of faith is that you shall have everlasting life.” – Corrie Ten Boom

Even today millions and millions of people still read about Him and discuss who He is.  But that’s not the end, Jesus is not just a star or a beacon in our lives, He’s our ever presence being a friend, a protector, a savior, and a redeemer.  He is the one who wants to have a personal relationship with each one of us.  Can a super star do that?

“The great challenge left to us is to cut through all the glitz and glam of the season that has grown increasingly secular and commercial and be reminded of the beauty of the One who is Christmas.” -Bill Crowder

So, as you’re enjoying the upcoming Christmas activities with friends and family, think of the bright star that announced the birth of Christ to mankind.   The super star savior who saves us and gives us hope.

“All the Christmas presents in the world are worth nothing without the presence of Christ.” – David Jeremiah

May your Holidays be full of joy and that the wonder of Christmas shines brightly.  Jesus is the reason for the season.

Photo by Ira E on Unsplash